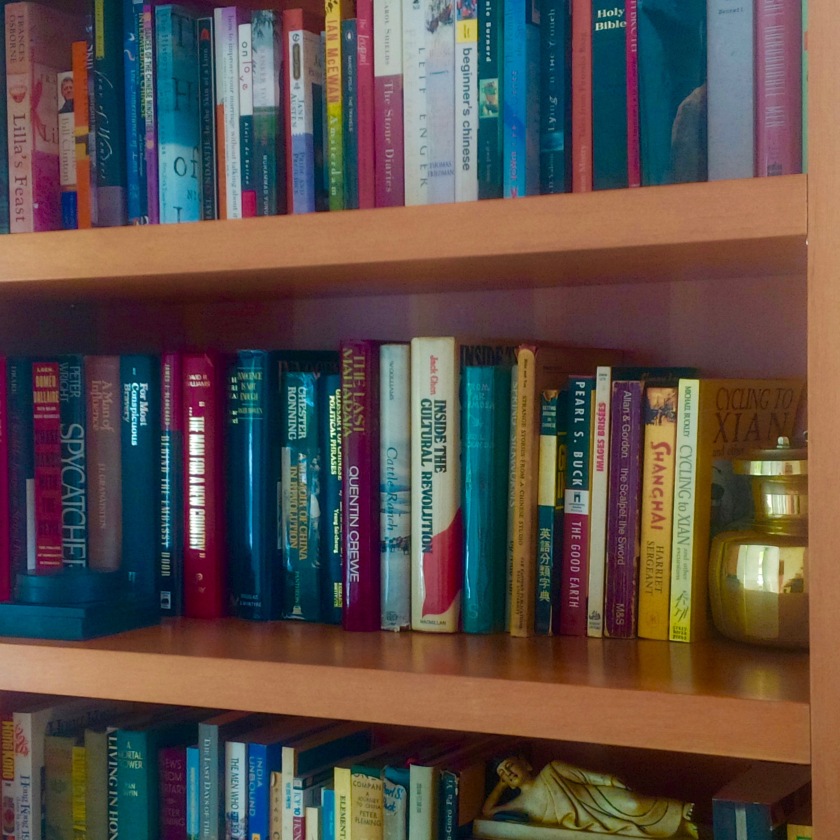 Last week saw the beginning of a long-awaited trial pitting the authors and publishers collective, Access Copyright, against one of Canada’s largest universities, York University of Toronto. At issue is the question of the tariff applied by Access Copyright for use of materials in its repertoire by post-secondary institutions in Canada and which York University, and many other universities in Canada, have refused to continue to pay on the basis that the licence that they previously obtained (by paying a tariff on a per student basis) is no longer required because of court rulings and the new “education” fair dealing exception introduced by the Copyright Modernization Act of 2012. Copyright officers and librarians at colleges and universities across the country are following this test case closely. The lawsuit was launched by Access Copyright in 2013 after the Association of Universities and Colleges of Canada (AUCC) backed out of an agreement on a new model licence that would have resolved the issue of student photocopying and updated copying guidelines for the digital age.

In the wake of the 2012 Copyright Act amendments that added “education” to the list of fair dealing exceptions for users of copyrighted materials, and following a Supreme Court of Canada decision that allowed limited photocopying in K-12 classrooms on the basis of the existing “research and private study” exception, AUCC, in conjunction with the K-12 and Community College sectors, created and published a set of fair dealing guidelines to serve as guidance to its members on what constituted acceptable use. These guidelines illustrated what the AUCC interpreted as constituting fair dealing for educational purposes. For example, providing a copy of a short excerpt from a copyright-protected work for each student enrolled in a class or course was considered acceptable. A “short excerpt” was defined as

“(a) up to 10% of a copyright-protected work (including a literary work, musical score, sound recording, and an audiovisual work)

(b) one chapter from a book

(c) a single article from a periodical

provided that in each case, no more of the work is copied than is required in order to achieve the allowable purpose.”

These self-defined guidelines were adopted by the K-12 sector and became the operating norm after the termination of licencing with Access Copyright by the Council of Ministers of Education of Canada (CMEC), the oversight body responsible for primary and secondary public education. Subsequently most post-secondary institutions have let their licenses with Access Copyright lapse. The result has been a collapse in revenues for Access Copyright with an estimated loss of over $30 million in overall licencing revenues representing approximately 20% of the income of Canadian authors. Measured another way, the International Intellectual Property Alliance (IIPA) estimates that copyright royalty collections from the post-secondary sector will decline more than 90% (from $11.1 million in 2015 to just $1 million in 2017-all figures in Canadian dollars).

There are several issues in play, although not all are directly implicated in this court case. The Court will decide if the AUCC’s fair dealing guidelines, as defended by York University, fall within the exception provided for in the Act with respect to post-secondary institutions. Beyond the court case however is the desire of Access Copyright, and many authors and publishers, to re-establish what they believe has become an imbalance between users and rights-holders by narrowing or removing the education exception. This could be achieved when the Act comes up for its five-year review in 2017. All of this is taking place in the broader context of the decline of printed and photocopied works in favour of digital editions and shorter digital excerpts, and changes in teaching methods to put less emphasis on textbooks.

What have been the consequences of the new broadly defined (in fact ill-defined) education exception? The changes to the Act, as well as previous Court decisions, have combined to create a “perfect storm” for the educational publishing industry. As the IIPA phased it, “Although the Alberta Education v. Access Copyright case in the Supreme Court’s pentalogy directly affected only a marginal aspect of the educational copying collective licenses, the subsequent statutory amendment (of the Copyright Act) poured gasoline on a smoldering fire. The resulting conflagration has virtually destroyed the market.”

Universities and school boards, always strapped for cash, have of course been happy to save on licence fees (the Access Copyright tariff for universities was $26 per full time student per year). Who can blame them? Who wouldn’t want to cut their costs over the short term, especially if somebody else, (like York University) is taking the risk? Many universities do not want to be in the line of fire, and are happy to let York be the test case.

While Access Copyright has seen its revenues plummet, there have been wider consequences and predictions of further negative impact in future. An economic study by PWC commissioned by Access Copyright examined the consequences of the “fair dealing guidelines” on the Canadian educational publishing industry. PwC pointed out that the knock-on effect from the loss of licencing revenue is significant; educational publishing in Canada will decline significantly affecting both the K-12 and post-secondary sector, where there will be less investment in creation of Canadian educational content (Oxford University Press has already folded its Canadian operation), and fewer Canadian publishers including small and medium sized publishers. PwC concluded that there would be “lower competition, less content diversity and higher prices for what is produced”. As journalist Kate Taylor pointed out in a recent article in the Globe and Mail, “The cash-strapped school system may have discovered a great way to save a few dollars per student but, unless the federal government plugs the loophole, education will pay in the end.” That is what Heather Menzies, Chair of the Writers Union of Canada suggested in a Globe op-ed, calling for a reinterpretation of the education fair dealing exception clause to balance the rights of creators with the needs of users.

Whether the new Liberal government of Justin Trudeau will be sympathetic to the concerns of the creative community and be willing to “plug the loophole” is an open question at this point. There are some grounds for optimism. Ottawa has just launched a major review of Canadian cultural policy, led by Heritage Minister Melanie Joly, with a view to fostering the promotion of Canadian content. Better copyright protection for Canadian authors and publishers would be a good start. On the other hand, there is a global push to unwind the eco-system that has sustained and promoted creativity for well over a century, driven by the digital revolution which makes reproduction of the work of others easy and inexpensive. Australia is going through a similar examination, and the example of what is happening to publishing in Canada serves as a cautionary tale.

Meanwhile, back in the courtroom, the issue of whether the fair dealing guidelines developed by the user community for application to the post-secondary sector fit within the legal interpretation of what is “fair” will be clarified. Whichever way the decision goes, it will have a major impact on the creative community and the publishing industry in Canada. If the case goes against York, watch the scramble as universities hasten to renew their copyright licences. (The tariff certified by the Copyright Board is likely to be significantly less than the previous $26 per head, however, if the example of the K-12 sector is anything to judge by. The Board recently certified a K-12 tariff in the area of $2.40 per student—Access Copyright had initially asked for $15—on the basis that most material copied with fell within the definition of fair dealing.)

If the court decision goes against Access Copyright, as previous Court rulings suggest may be the case, watch for an even more sustained political push to redress the balance on fair dealing in the next round of Copyright Act revisions. The trend toward a “large and liberal interpretation” of users’ rights (to quote from Chief Justice Beverley McLachlin in an earlier landmark copyright case) needs to be balanced against the policy objective of developing and promoting Canadian culture and content. It won’t be easy. At the very least the forthcoming court decision will provide greater certainty for both users and creators on what is a fair dealing. Hopefully, it will also provide the basis to ensure the necessary economic incentives so that educational publishing continues in Canada as a viable cultural industry.